I wanted to highlight the state standards (California) that are addressed in the Ready2Read program.  Not only is the Level 1 Ready2Read program a FUN way to teach kids phonics and sight words, but it is also right on track with what Kindergarten kids need to know.

Granted this is not the funnest post to read, but it sure makes you feel good about using the Ready2Ready program!!

1.9 Blend vowel-consonant sounds orally to make words or syllables.1.10 Identify and produce rhyming words in response to an oral prompt.

1.11 Distinguish orally stated one-syllable words and separate into beginning or ending sounds.
1.12 Track auditorily each word in a sentence and each syllable in a word.
Decoding and Word Recognition 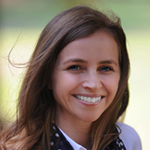 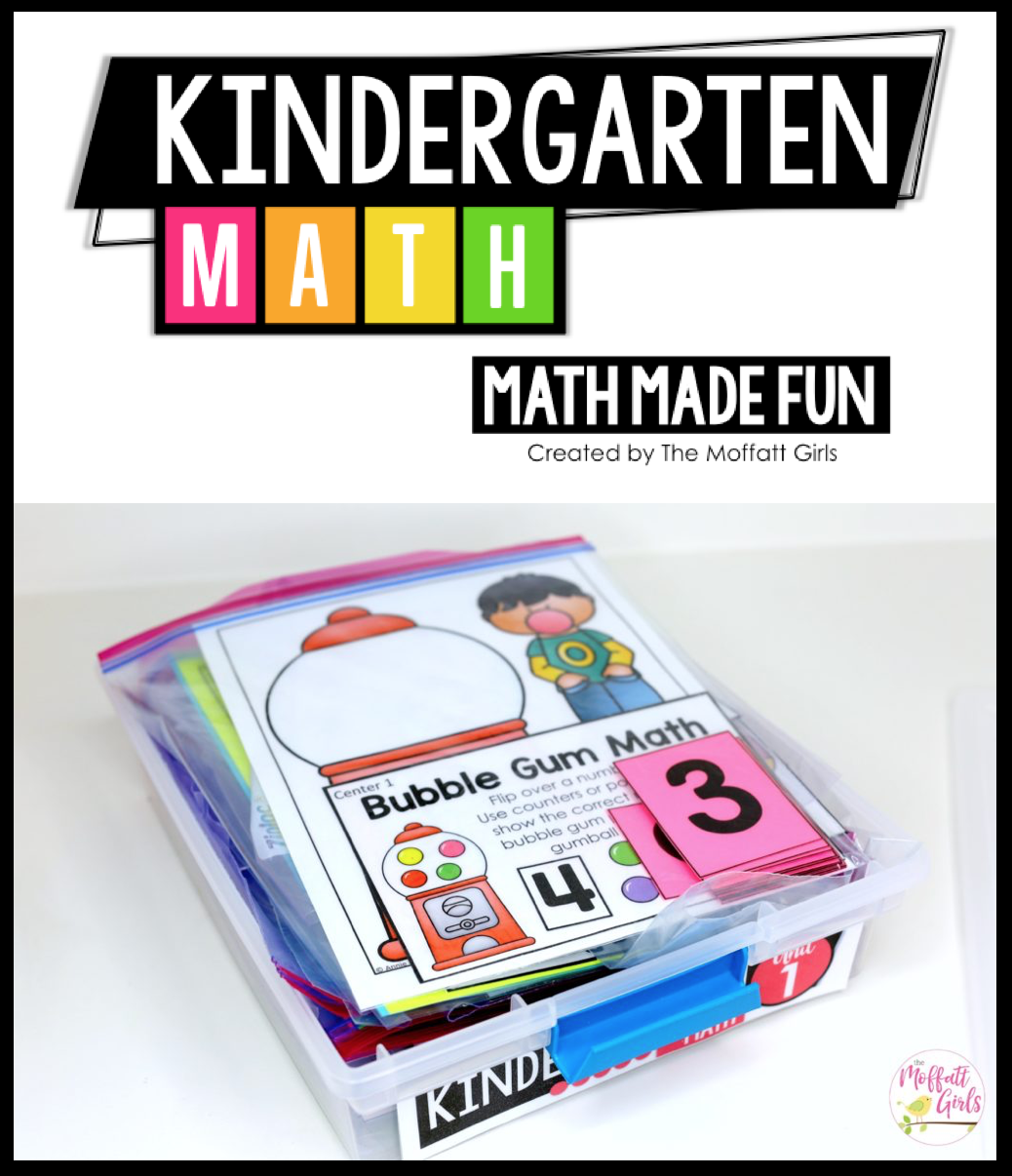 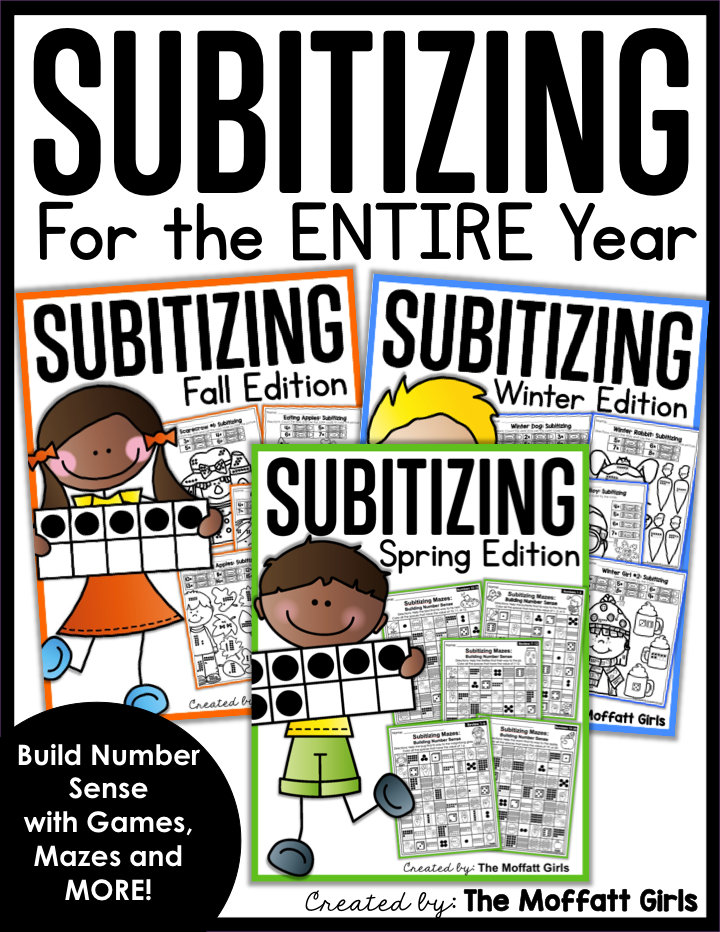 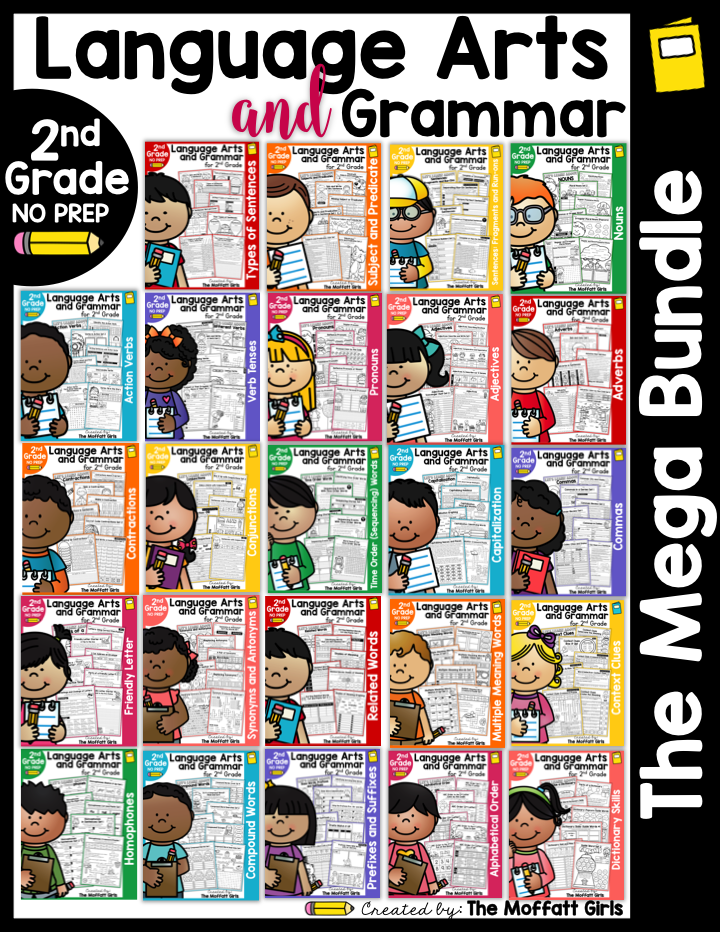 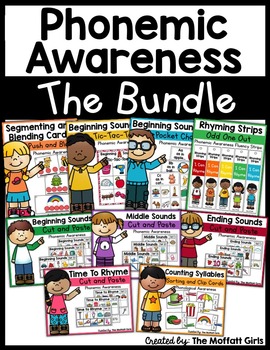 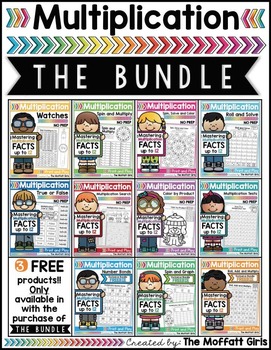 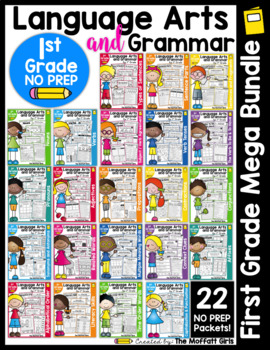 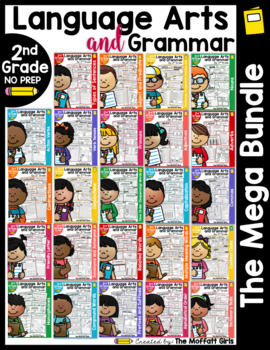 GIVEAWAY CLOSED! THANK YOU TO ALL WHO ENTERED!! CO

🥳EEK!!! Coming this Sunday, I will be releasing